Why cancelling meeting is a bad idea

Learn how to build an agency that's less dependent on you.

After running. his own award-winning £1.5m 25-person PR agency for 11 years, Rob sold up and retrained to become an agency specialist coach.  Since then he has helped over 350 agency owners grow their agency in a profitable, sustainable and enjoyable way.

My Lessons Learned In The Online World

My Lessons Learned In The Online World

The Value Of Laser Focusing Your Niche With John Higginson

The Value Of Laser Focusing Your Niche With John Higginson 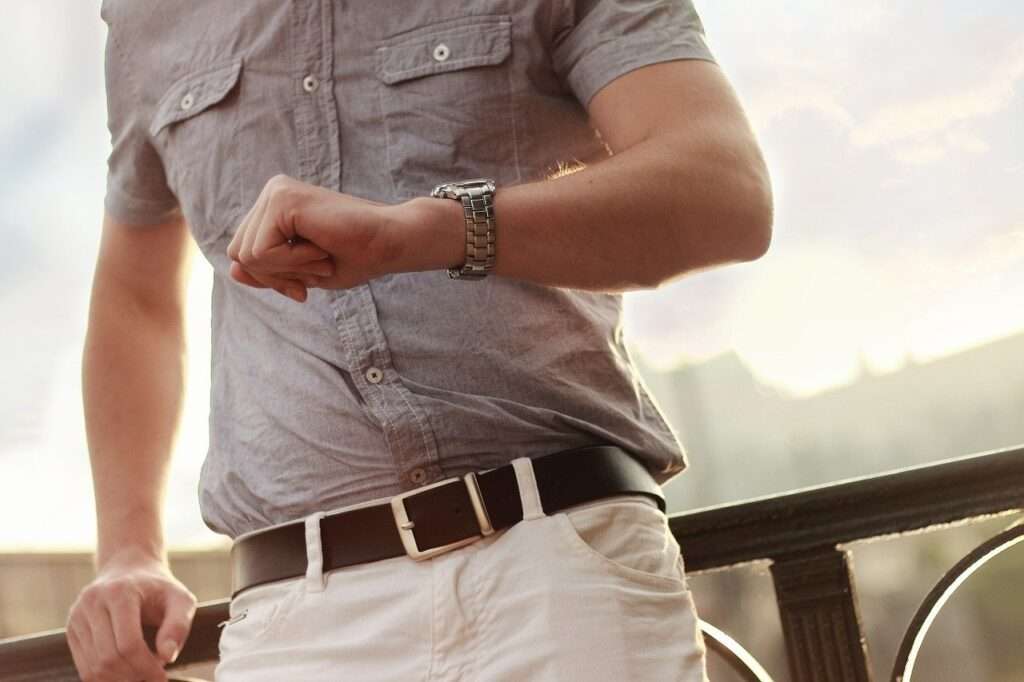 So a member of staff’s appraisal is due (let’s call him Jim) and then his boss (we’ll call him Mark) cancels it and reschedules for a later date. On Mark’s priority list it’s fairly low down but of course on Jim’s list of important meetings, it’s right at the top.

So what message is Mark sending Jim? He is pretty much saying “you’re not important and your performance and development is not important to me.” Now when Mark’s appraisal does finally happen, it won’t have the same focus, attention and energy as it would have first time around.

I am not suggesting things don’t happen that force you to re arrange meetings, I am suggesting Mark thought carefully when the meeting was scheduled, considering his workload and deadlines, to see if the date suggested was realistic or not, and once he accepted it, he did whatever he could to ensure it happened.

This scenario happens all too often and I have had many conversations with clients about the implications of changing meetings. Managers, of course think their time and workload is tougher than anyone else’s, so feel justified in changing and rearranging meetings (thank god for the amazing PAs out there!).

Rearranging or being late for meetings sends another poor message: “My time is more important than yours” which of course is not true (I have written about this before).

There is a lot of content in the web about how to run a great meeting but my 6 golden rules are:

Want some help improving your communications? Then get in touch.

Cancel reply
{"email":"Email address invalid","url":"Website address invalid","required":"Required field missing"}
We use cookies on our website to give you the most relevant experience by remembering your preferences and repeat visits. By clicking “Accept All”, you consent to the use of ALL the cookies. However, you may visit "Cookie Settings" to provide a controlled consent.
Cookie SettingsAccept All
Manage consent

This website uses cookies to improve your experience while you navigate through the website. Out of these, the cookies that are categorized as necessary are stored on your browser as they are essential for the working of basic functionalities of the website. We also use third-party cookies that help us analyze and understand how you use this website. These cookies will be stored in your browser only with your consent. You also have the option to opt-out of these cookies. But opting out of some of these cookies may affect your browsing experience.
Necessary Always Enabled
Necessary cookies are absolutely essential for the website to function properly. These cookies ensure basic functionalities and security features of the website, anonymously.
Functional
Functional cookies help to perform certain functionalities like sharing the content of the website on social media platforms, collect feedbacks, and other third-party features.
Performance
Performance cookies are used to understand and analyze the key performance indexes of the website which helps in delivering a better user experience for the visitors.
Analytics
Analytical cookies are used to understand how visitors interact with the website. These cookies help provide information on metrics the number of visitors, bounce rate, traffic source, etc.
Advertisement
Advertisement cookies are used to provide visitors with relevant ads and marketing campaigns. These cookies track visitors across websites and collect information to provide customized ads.
Others
Other uncategorized cookies are those that are being analyzed and have not been classified into a category as yet.
SAVE & ACCEPT
x